This can be a present property designed by Dualchas architects to create areas spectacular, amazing 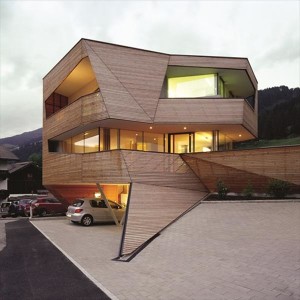 Located in the Dolomite mountains, Cube House is standing in the village of Sesto, Plasma Studio has 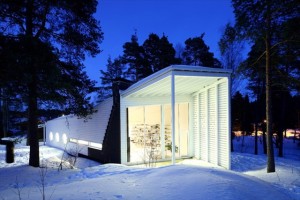 Wanaka House designed by Crosson Clarke Carnachan architects, which is built in Wanaka town in 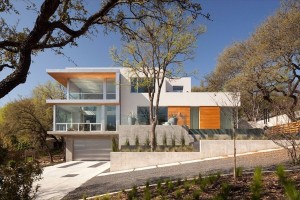 An eco house designs is that type of house which is created with the idea that, both the building What do you understand when it says to keep the cool house designs. It’s not that cool, which gives 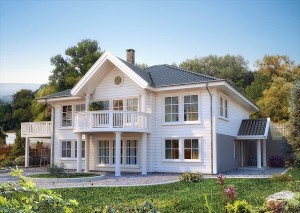 Are you seeking to build a house for your family? Are you worried about from where to start? Are you